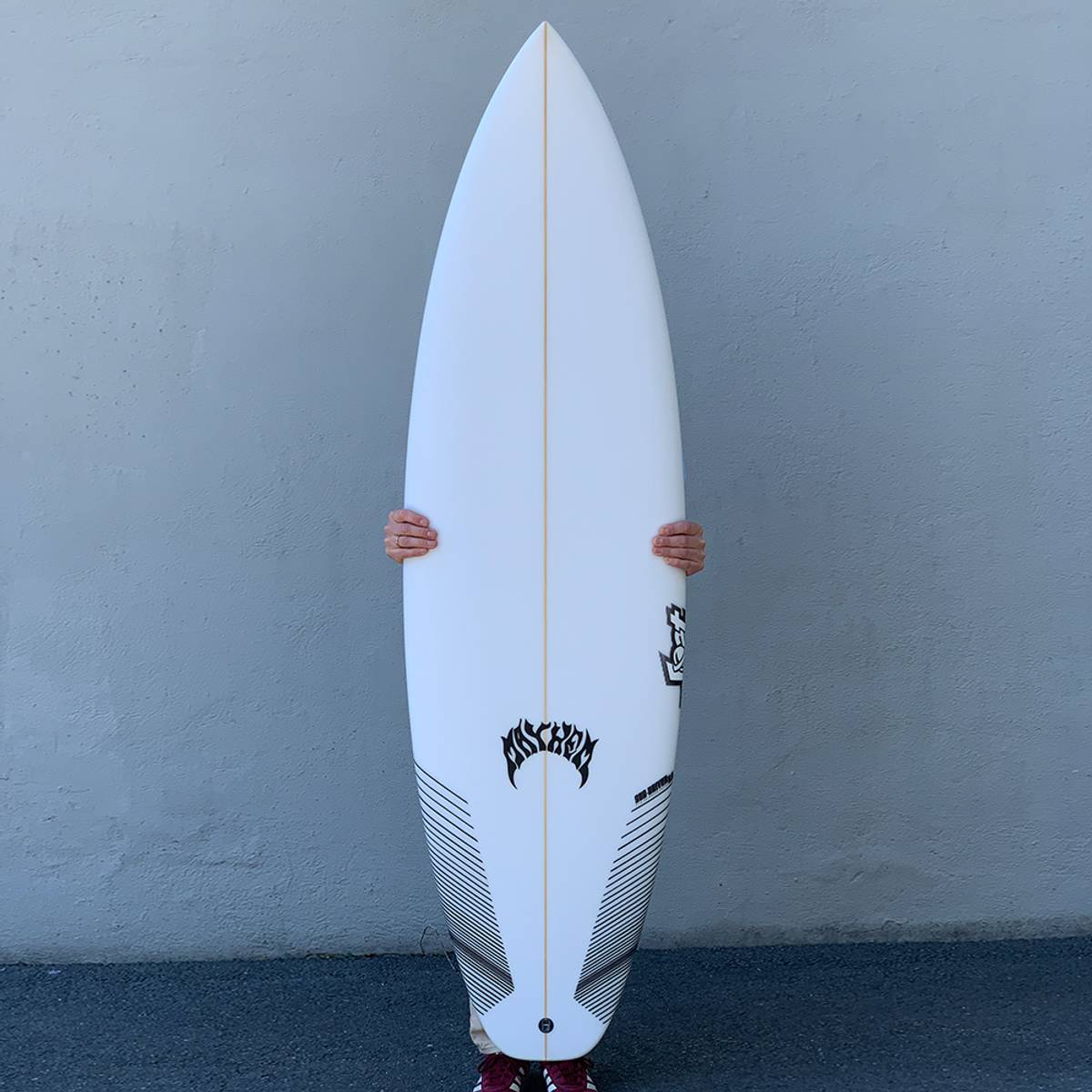 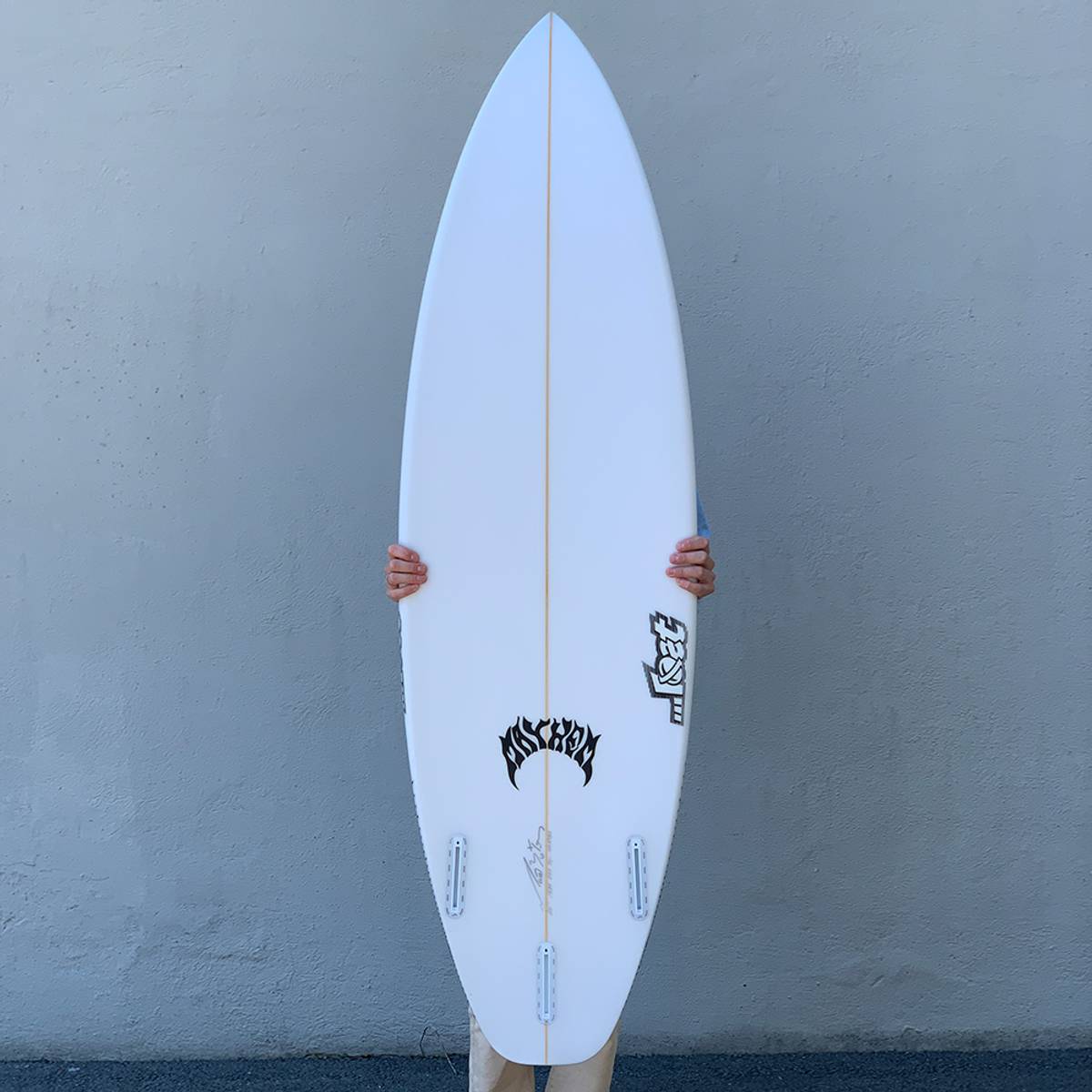 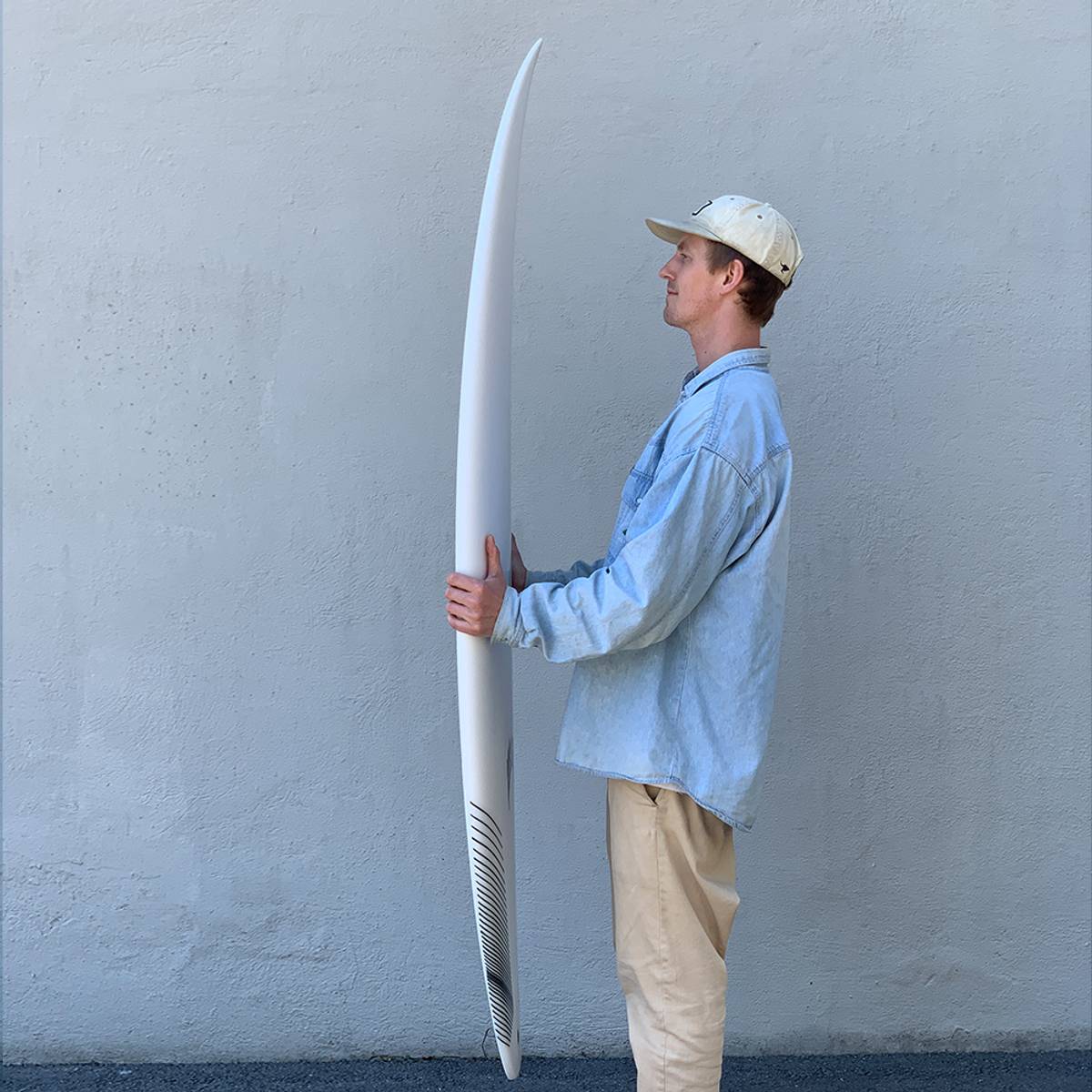 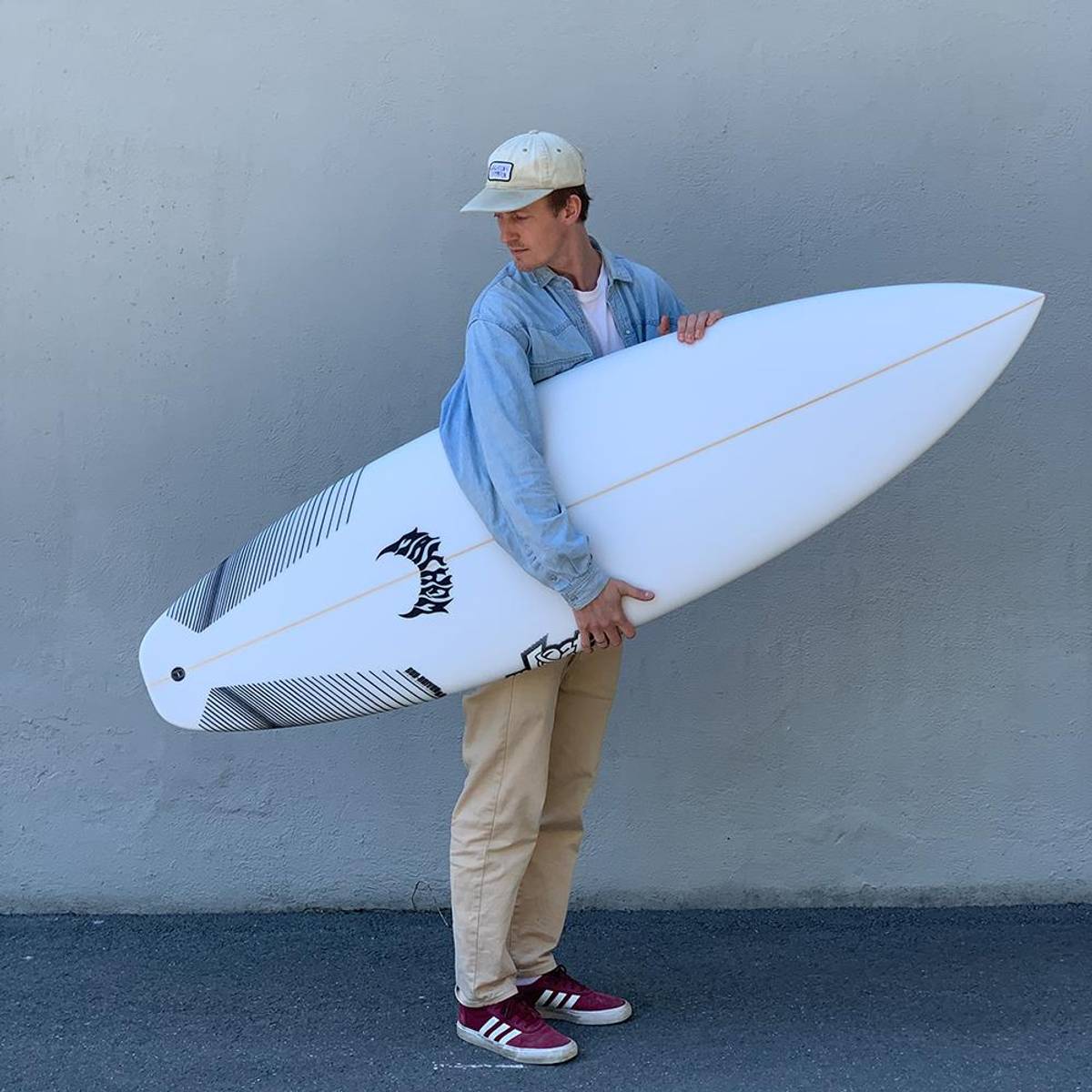 Since its inception, each version of the SUB DRIVER has remained our most successful, small wave competition surfboard. From Kolohe Andino’s 2011 run of 5 WQS event wins (WCT qualification) to Mick Fanning taking notice and famously grabbing one of Kolohe’s discarded SUB DRIVERS, blazing through heats at The Lowers Pro and subsequently claiming the board had “Completely changed his perception of what a competition board can be”.  The SUB DRIVER has remained a mainstay of our competitive team rider’s quivers.  Year after year, competitors around the world request the SUB DRIVER as a special weapon for the varied and unpredictable WQS surf, yet just about anyone with even modest skills can ride this board as a daily driver.

The SUB DRIVER 2.0 is the latest iteration in the continuing evolution of our most user friendly, pro-formance shortboard. Developed in the soft peeling points of San Clemente, it loves small to average surf and really does well in connecting the dots in mushy points, or weak, broken up beach breaks. A surfboard developed for competitors in sub-par surf, that actually transitions perfectly to everyday surfers.

The SUB DRIVER 2.0 was derived to benefit the Pros, yet it really is perfect for most “Bros”. Reflecting the small wave demands from Kolohe Andino, Griffin Colapinto and our up and coming team of Jr Pros and WQS Warriors, constant evolution and noticeable updates have brought us to the point where we are now proud to launch the SUB DRIVER 2.0

Featured updates and adjustments include…

Smoothed out and re-imagined the wide hip in the tail:  Primarily to balance the wider forward outline, it allows more control at speed and a more effortless initiation of bottom turns and cutbacks.  The hip is still noticeable and then angles into the wide squash tail.  The wide tail creates a stable platform, especially in small waves.  The hip breaks the rail line and creates a pivot point to crank tight, powerful turns in lesser surf.  Making it easier for us to ride a performance shape even in poor surf.

Added thickness along the center (stringer line) with increased “vee” deck and more refined rails:  Lowered rail volume (without lowering overall volume) to encourage radical rail turns and make a more nimble, reactive board that still floats through flats, and surfs forgiving.  The thicker centerline under chest aids paddling and makes for more drive off the front foot gas pedal.

A deeper concave in the rear third of the board:  The rail rocker transitions from a modest forward concave, to a deeper, more-curvy, rail line through the front fins.  It then accelerates upward to a slight vee behind the rear fin and out the tail.  There is a good amount of double concave through the tail, adding lift and helping the water squirt through and release.

The SUB DRIVER 2.0’s curvy, hyper extended, rail rocker creates a hinge under the rear foot and counterbalances the low, flat centerline tail rocker, enabling it to be surfed tight and vertical in the pocket, as well as the already speedy down the line drive.

The wide nose and tail block combined with the low tail rocker and generous dims, allow the SUB DRIVER 2.0 to be ridden 1-2” shorter than a DRIVER 2.0 or similar performance shortboard. Now available in standard sizing and the larger scale, SUB DRIVER 2. BRO dims.

If you’re looking for a tried, tested and proven small wave performance machine, look no further than the SUB DRIVER 2.0.