As luck should have it on the last day of the waiting period Huey provided the goods and we got the event under way. With a solid turn out and the sun shining we kicked off the morning with group A in a straight out final of 8 surfers in a one hour heat.

The heat started with a few paddle battles and some consistent surfing by all the old men involved. It wasn´t until Luca showed up 20 minutes late and brought some flare (and a nice air reverse) that we realized it was a battle for second, which was a close one. There was only one interference call made this round which was boarder line however, it barely affected the overall result which was good.

Next up were two 40 minute heats of Group B, with 8 surfers in each heat. The top three surfers moved through to the final. It was great to see the bar being raised by all the surfers in this group!

Group C was next out with two surfers on board and a 25 minute straight out final. Both surfers got a couple of fun waves and were stoked to get amongst it. One of these surfers has only been surfing for 18months and he had a blast.

It would be good to see a few more people in this group for the next event or we might have to cancel this class. So if you are considering joining we would love to see you at the next club meeting which will be over summer and announced in good time.

To wrap up the day, group B hit the water for a 40 minute Final. It was Jakop Berg who took an early lead until Magnus, Magnus and Thomas picked off a couple of runners and clawed back the top positions. Stoked to see a few friendly rivalries and the hunger for improvement flourishing here not that it was lacking anywhere else. Note should be made that Jonas Skuggedal was our youngest competitor and gave the older lads a good run, so well done mate.

In summary we had 26 competitors and another 10 or so locals kicking around for some hot dogs and general banter. Great to see such a good turn out and smiles all around!

A much desserved thanks to our resident man of the hour Jostein Nilsen for all the hard work with the below pics! Good work legend! 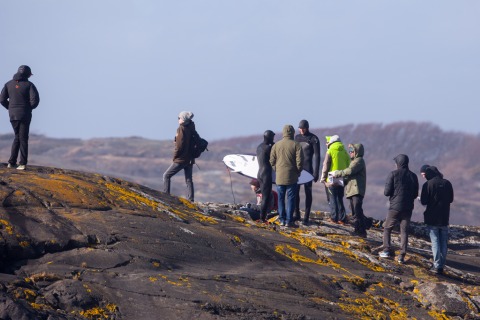 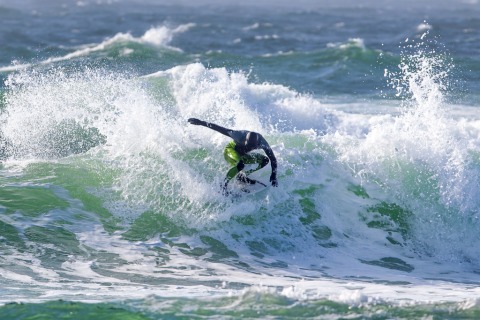 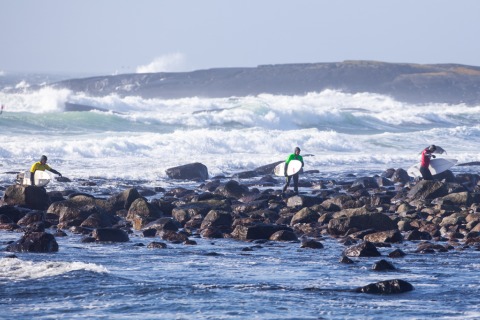 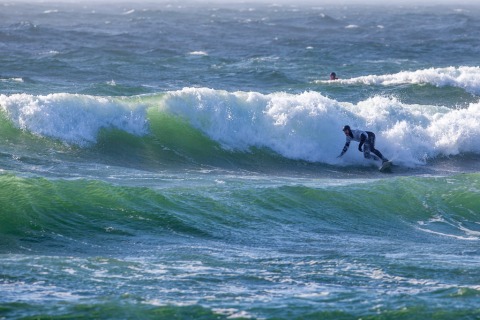 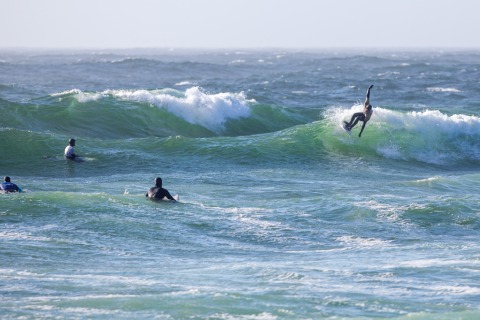 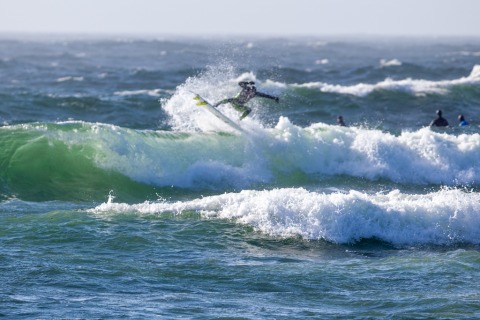 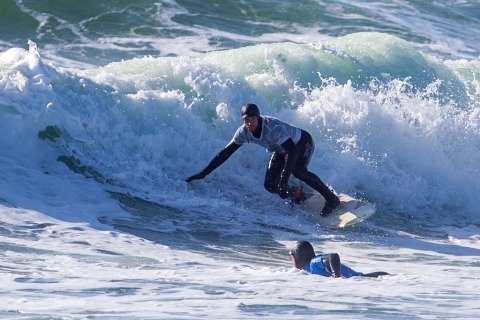 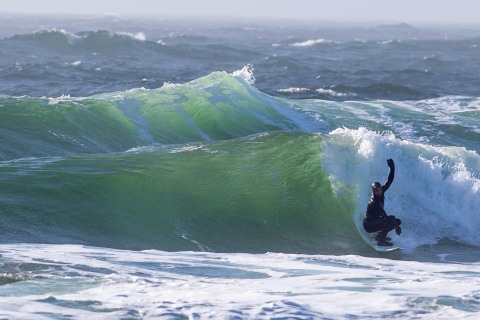 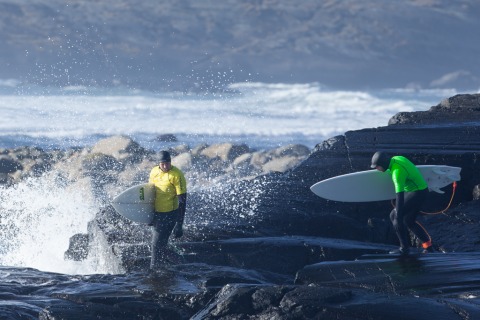 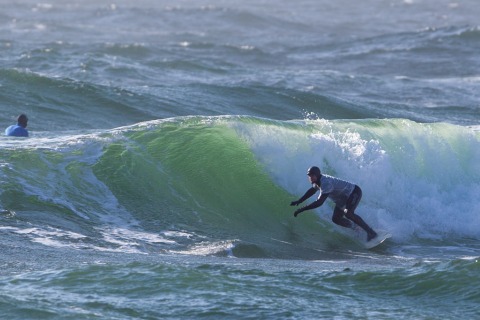 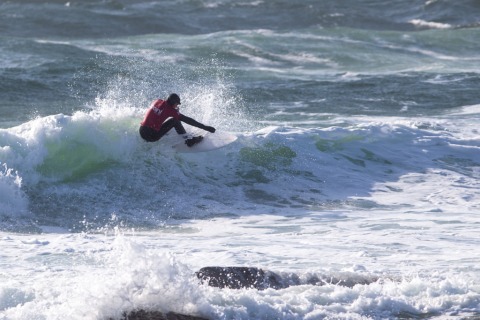 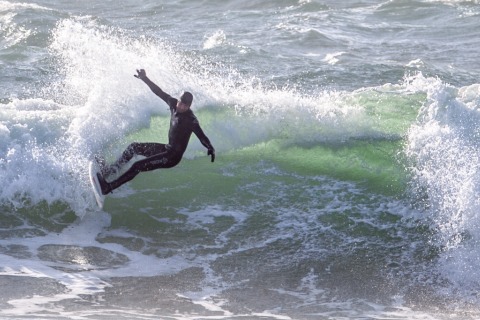 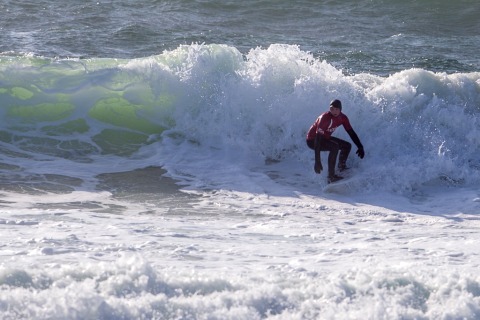 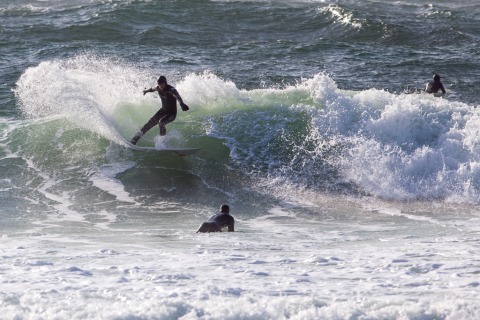