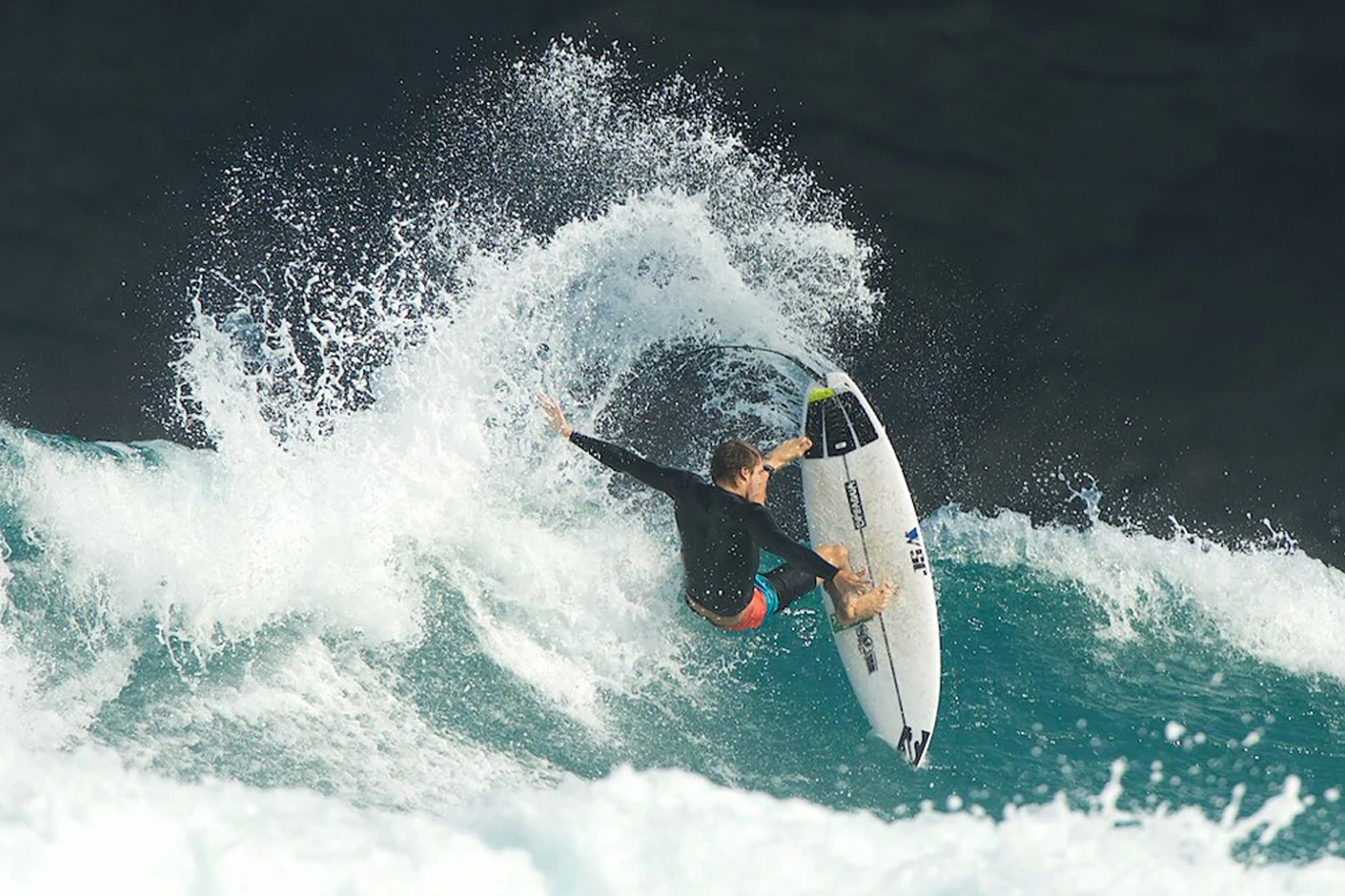 Ocean and Earth is proud to announce the signing of Ryan Callinan to the International team, on a 3 year deal.

Ryan had a brilliant year in 2018. He won 2 WQS events each in Japan and Portugal, won the Pipe Trials in Hawaii and was awarded a wild card into the France Pro WT event where he placed only 2nd to Julian Wilson. On top of this Ryan finished number 4 on the WQS for the year (Just behind O&E team rider and winner Kanoa Igarashi), earning him a spot back on the World Tour for 2019.

Regarded as one of the best goofy footers in the world, his explosive surfing is sure to rattle everyone in the top 32 this year, including current world Champ Gabriel Medina, who had Ryan ranked 2nd on his list for The 2018 Stab Surfer Of the Year Award.

“I have been watching Ryan for some time……He is one of, if not, the most underratted surfers in the world right now. His surfing has everything! From huge airs, to massive backhand cracks, big pits at pipe, to straight out power surfing, he is just amazing to watch in all conditions. We are super stoked to have him as part of the O&E family.”

Equally Ryan is super stoked to join the O&E team. “ I have been testing out products from all surf hardware brands for the last year or so……But O&E products by far had the best quality. No matter where I was surfing or traveling, I could always trust their products. I am really looking forward to working close with the team and developing my signature tail which will launch later this year.”