It was great to catch up with Kalle last week. Here is what he had to say about his trip to Oslo:

My trip to Oslo was pretty much as last minute as it can be. Got a work gig that got cancelled but tickets were already bought, so I thought, what the hell. 3 days, mid-summer, with only a backpack over my shoulders, off I went. Expecting to be cruising around town and checking off museums, monuments, architecture and regular touristy stuff, I was more than stoked to link up with Seamus and hear we were going SURFING! You don't get to surf that often around Helsinki, Stockholm, or Oslo. So to hear that we were actually going surfing, I was over the moon!

Driving out of Oslo through a maze of round-a-bouts, signs for towns I couldn't even pronounce and beautiful Norweigian scenery,we finally got there. There being a little nook in the coastline where 20 years ago people would drive by without even thinking twice; but now a bustling parking lot with Norweigian surfers, amped out of their minds to practice the sport of kings, in a place where Vikings roamed. I was in the thick of Oslo's surf culture. The boys exchanged greetings and swell reports while screwing fins on boards and hopping into their wetsuits. It was onshore, and that was good news. That meant waves, which meant surfing.

I finally got my first glimpse of what we were going to surf and anywhere else in the world people would turn around and head back home. Not in Scandinavia. Here we live for days like these. More than 30 guys in the water and little onshore peaks, but everyone had a smile on their face. I think we surfed for 3 hours, just loving being able to ride on waves. Although everyone wanted waves, everyone was really respectful and friendly. No attitudes, no screaming, just a really fun experience. Except for one minor detail: windsurfers. Windsurfers were out in full force and it was my first time out surfing that I've had to keep a 360 degree panoramic vision at all times to not get hit by one of the kamikaze windsurfers that would randomly cross from one side of the beach to the other. I'm no windsurfing expert, but at 30km/hr with boards that weigh 20 kilos or so, one of those guys could kill you. With the exception of a few guys, rightfully telling them to watch out, everyone just took it as a normal element to a crowded lineup.

A few waves later I was at the parking lot, eating scampi and rice, sharing stories with all the boys. One of the boys (Espen) pulled out a batch of organic, sugar-free, popsicles with flavours like acai, raspberry and spirulina. Are you kidding me? Amazing! Surfing is growing, and it's no surprise because at the end of the day it's not just going out and getting some waves, but it's the vibe, the lifestyle, the stories…. and Oslo's surfing sub-culture surely knows that this is what surfing's all about. Thanks Oslo, I will be back.

PS. Thanks Seamus, Jostein, Seb, Espen, Ulrik, surfshop for the test board, the Aussie boys, and all the locals for letting me enjoy an amazing day of surfing in your Viking land." 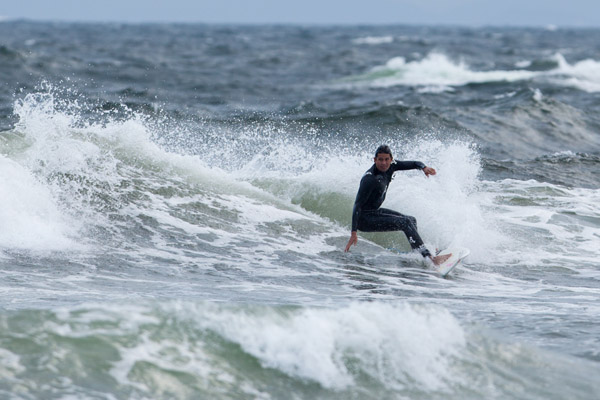 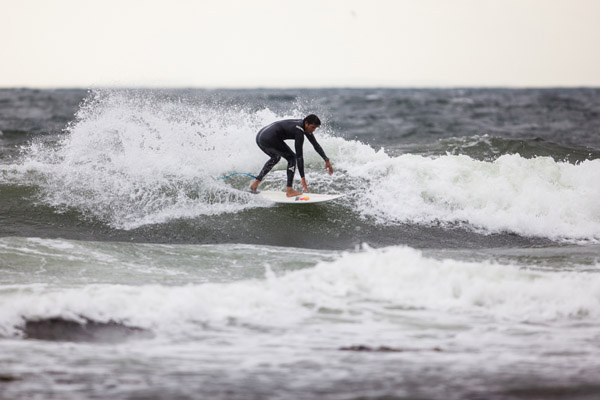 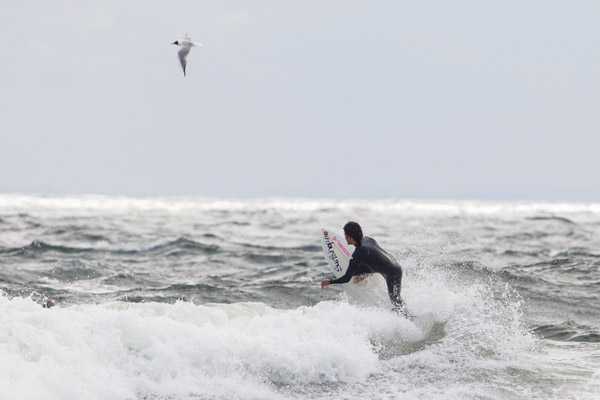 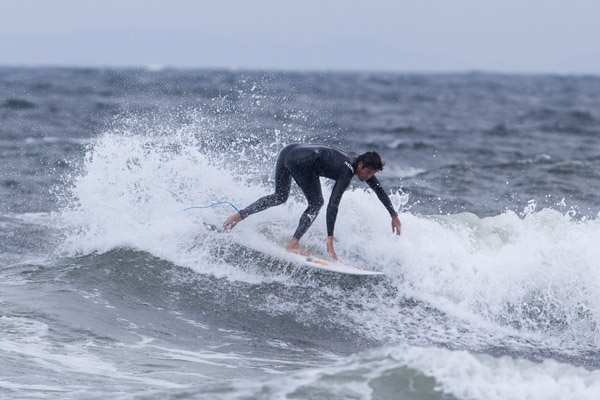 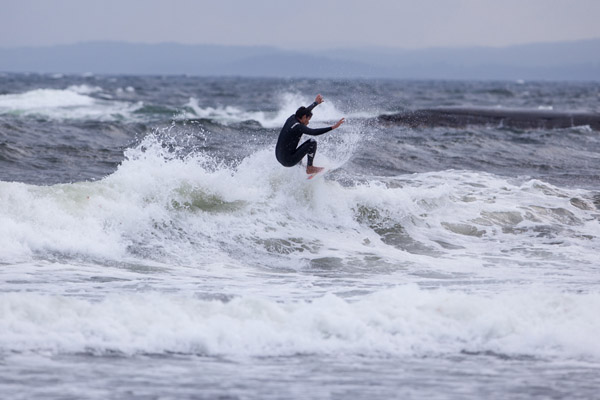