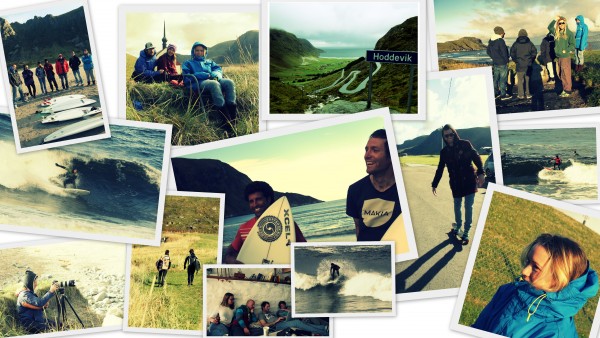 Christian: What is typical for a norwegian surfer, you reckon?

Surfshop: It´s difficult to use a blanket style description for all the surfers here, but I have definitely noticed a huge increase in the ability levels from my own short experiences of surfing in Norway. I find from personal experiences surfing here that there is a very friendly vibe in the line-up and very little ego, which is refreshing coming from the east coast of Australia.

Christian: What are the pros with that style?

Surfshop: One of the pro's is that most people in the water are shredders on the mountain or in the skate park so there is a solid foundation to build from and most will learn much quicker than those without that experience. They just need to get their general timing and positioning in the ocean sorted, which is just one of those things that improves with time and with putting in the hours.

Christian: And the cons?

Surfshop: One of the most common mistakes I see (at least on the east coast) is people surf with high upper body tension. i.e. their upper body (arms and shoulders) are stiff and not relaxed. Your upper body should be nothing more than an opposing weight to the wave pressure and relaxing it is key to generating a smooth style. You watch the pros with good style like Parko you never see sharp upper body movements, just smooth transitions, yet the board under their feet is moving like crazy! John-John is another classic example, the top half of his body is asleep yet the bottom half is going bananas!

Christian: What did you say to Inge that made him progress thru the course?

Surfshop: With Inge all we said (repeatedly) was to bend his front knee and to open up his shoulders and look to where he wants to go when he was going for a cutback or snap.

Christian: If you should give six hints to a 2nd level surfer to progress. What would that be?

Surfshop: Six tips
(I) Choose the right equipment. If you are surfing 2ft sloppy gutless waves with a 6'3 x 18 1/4 x 2 1/4 shortboard you will struggle. I have used my traditional shortboard twice in the last four years in Norway. For the majority of waves in Norway you need a board with high volume and low rocker, this will significantly increase your wave count and give you the speed you need to start banging out some turns.
(II) BEND YOUR KNEES! This makes such a difference. Trying to do turns with straight legs is a guaranteed bogged rail!
III) Where you look is where you go. Always focus on the part of the wave you want to get to next. This is especially important when doing cutbacks and snaps.
(IV) The upper third part of the wave is where you get your speed from, especially on fat waves which is our bread and butter especially in the summer months. Use this part of the wave to generate the speed you need for turns.
(V) Once you have speed you need a good bottom turn. This sets up everything on a wave, from doing turns to making it through a section. It should be relative to how much speed you have. If you only have a little, it should be shallow and close to the wave (not too far out in the flats)
(VI) Picking the right turn for the right wave. You should have an idea of the type of turn you are going to go for based on the wave you are paddling into. When you get to your feet, look down the line and pick a spot. If its a fat burger you should be thinking cutback, if its a bit steeper maybe look for a section to hit or do a snap, a bit faster look for a section to float

Christian: Why is awareness so important when you want to improve your surfing? Can you give some examples from what you saw of that cause from the course.

Surfshop: Awareness is definitely something that is holding a lot of people back. Something as simple as looking over your shoulder when catching a wave to make sure you are timing your take off correctly is one of the most common mistakes I see. So often I see surfers making a decision to paddle 10-20m before the wave gets to them, they turn their board, face the beach and paddle like crazy without once looking back over their shoulder to see where is the best place on the wave to take off from, which can change very quickly. More times than not the wave breaks on their head or they drop in on someone. 95% of the drop-ins I see on the east coast are accidental and could be avoided if people look over their shoulder when they are catching a wave. 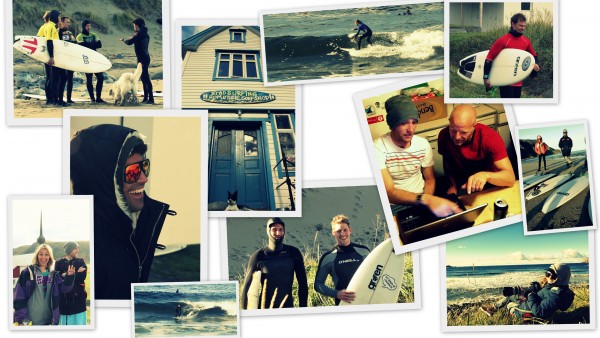 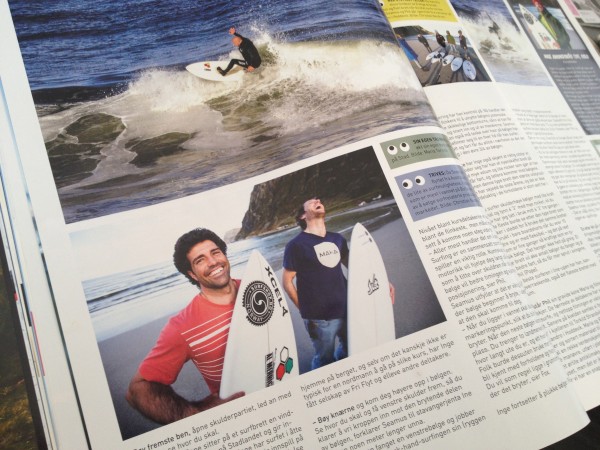