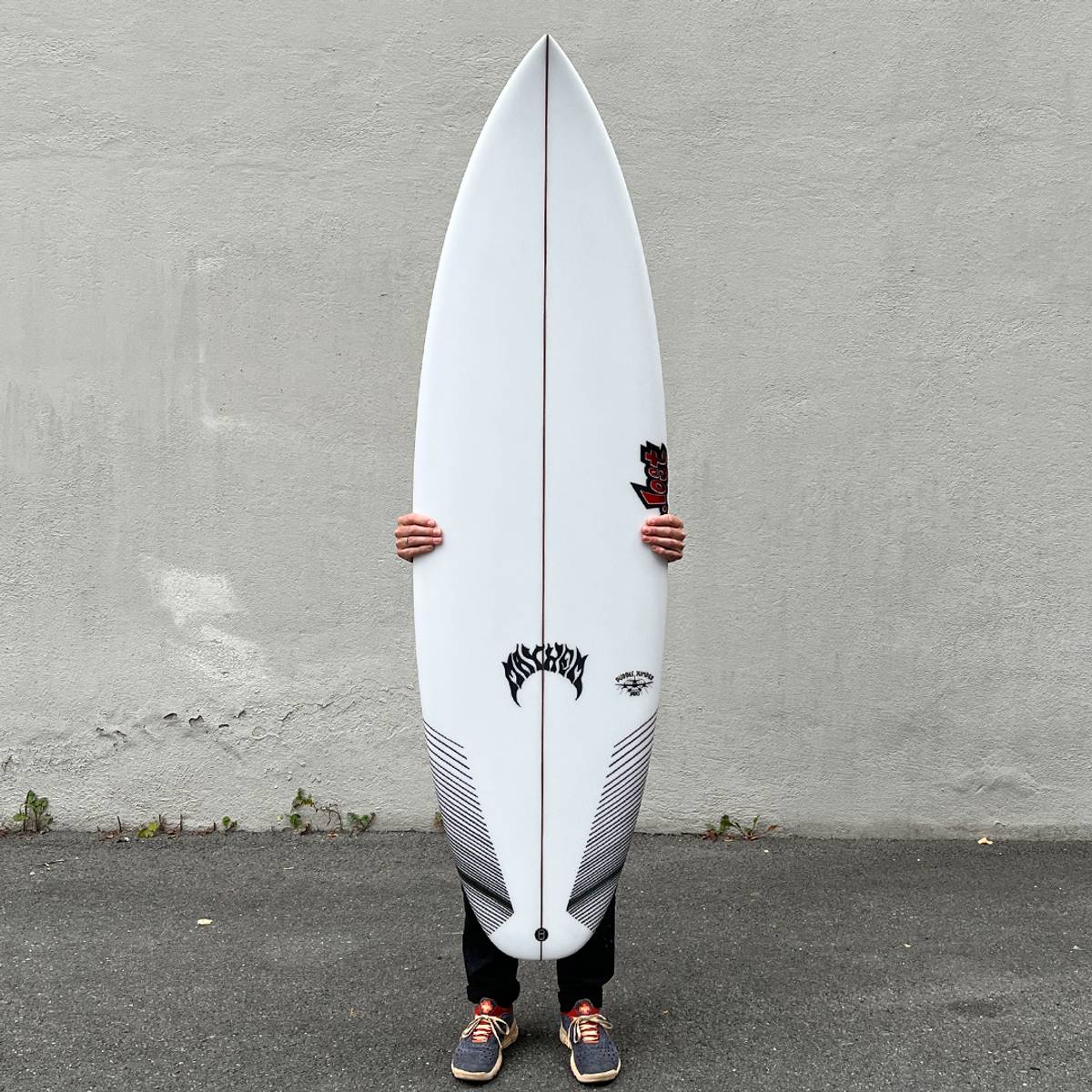 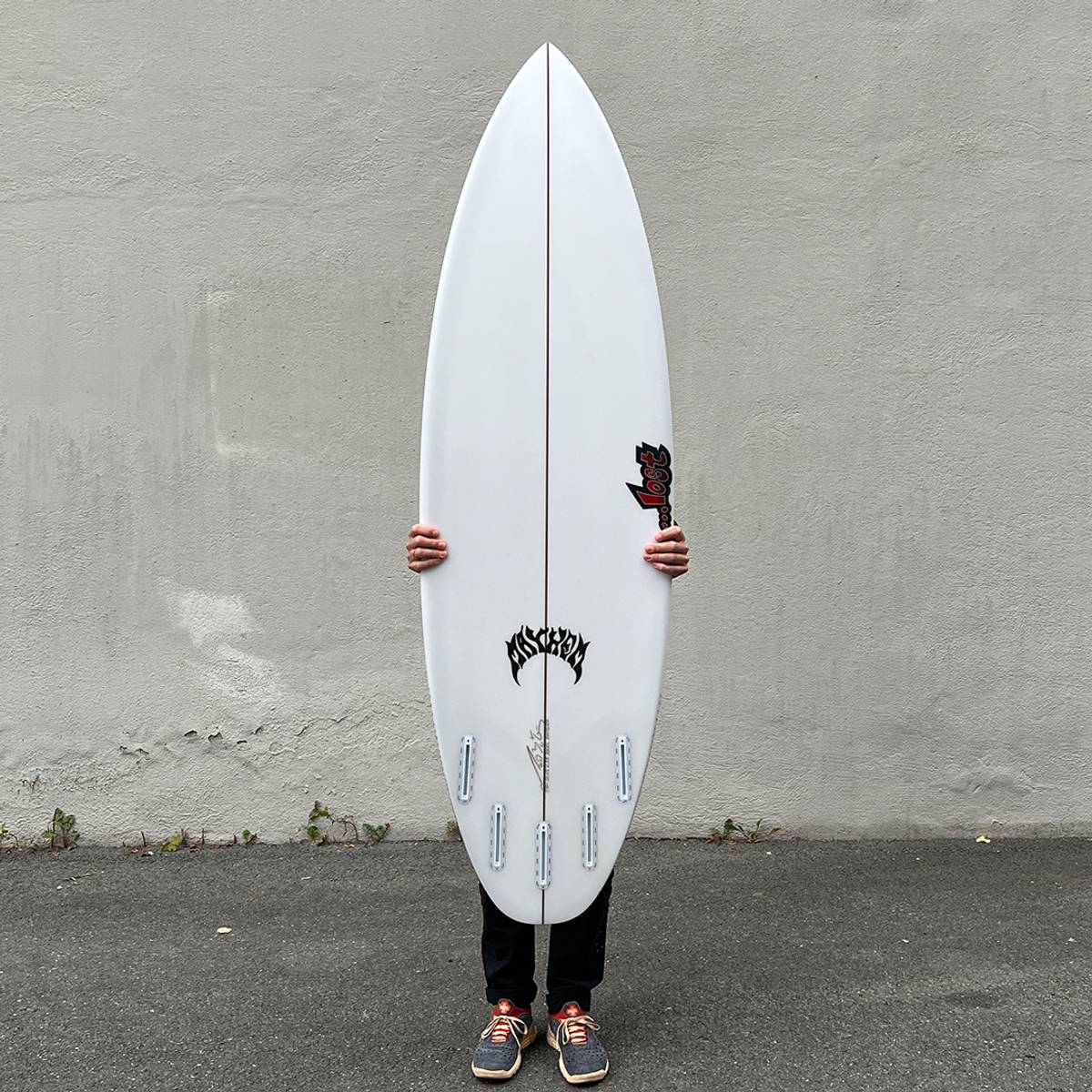 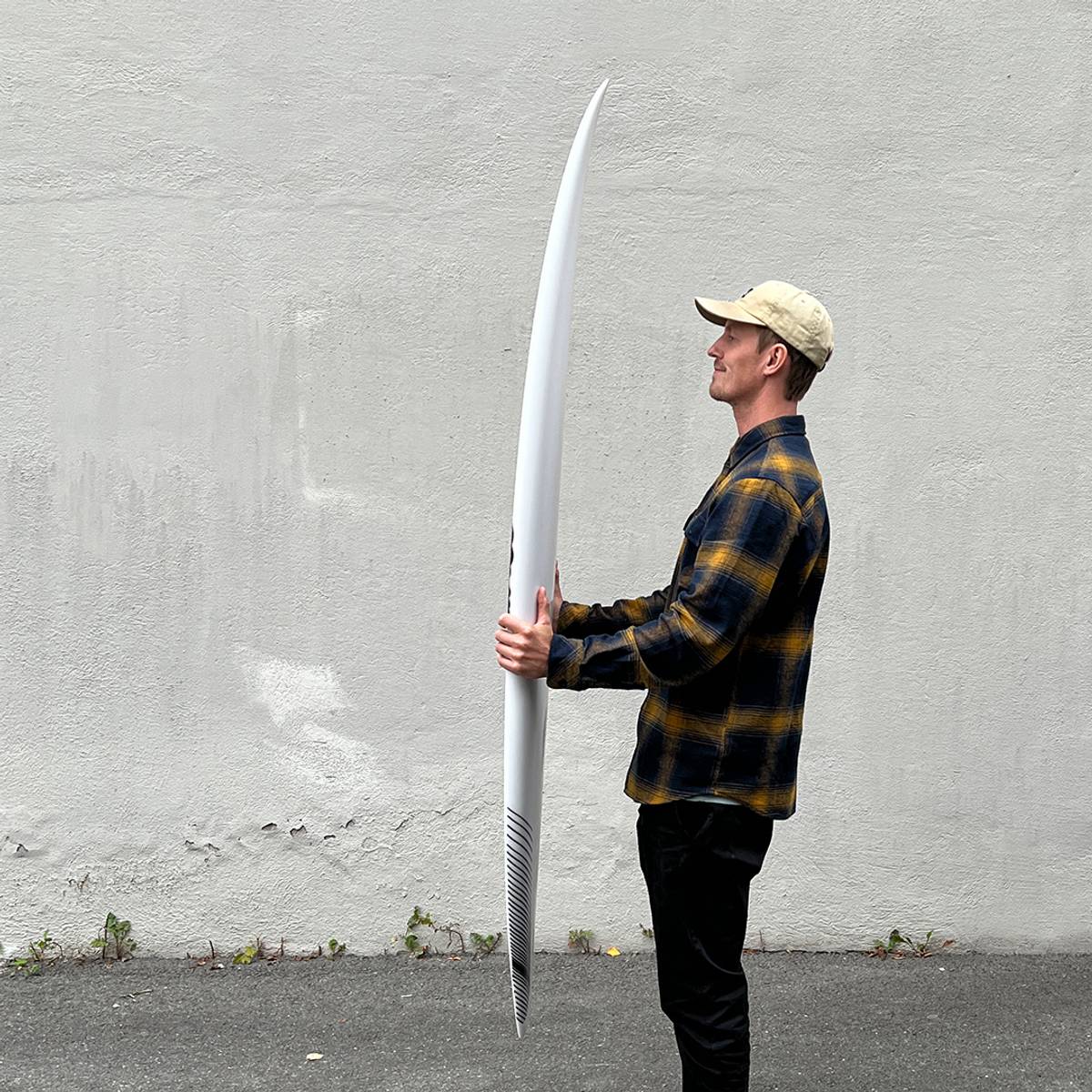 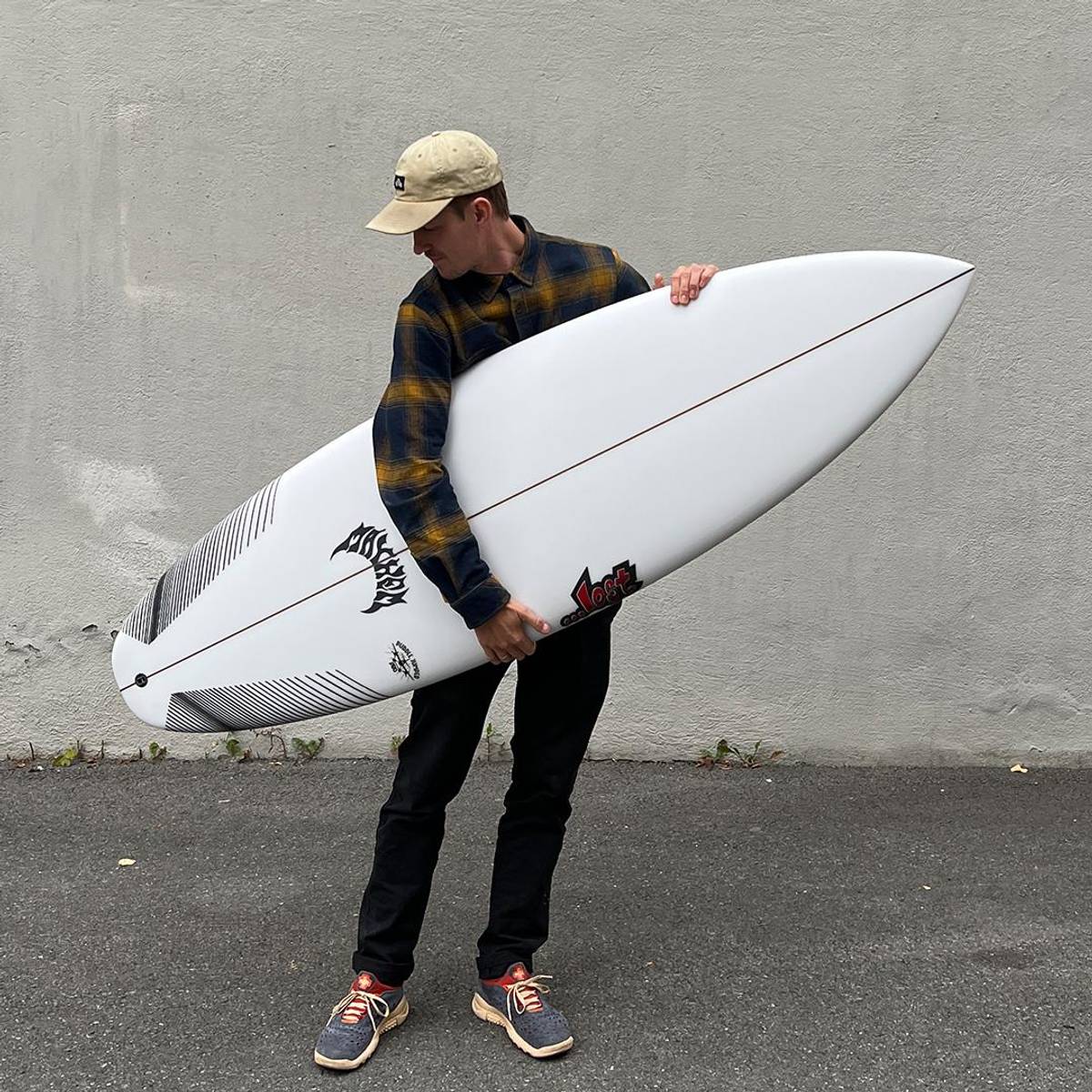 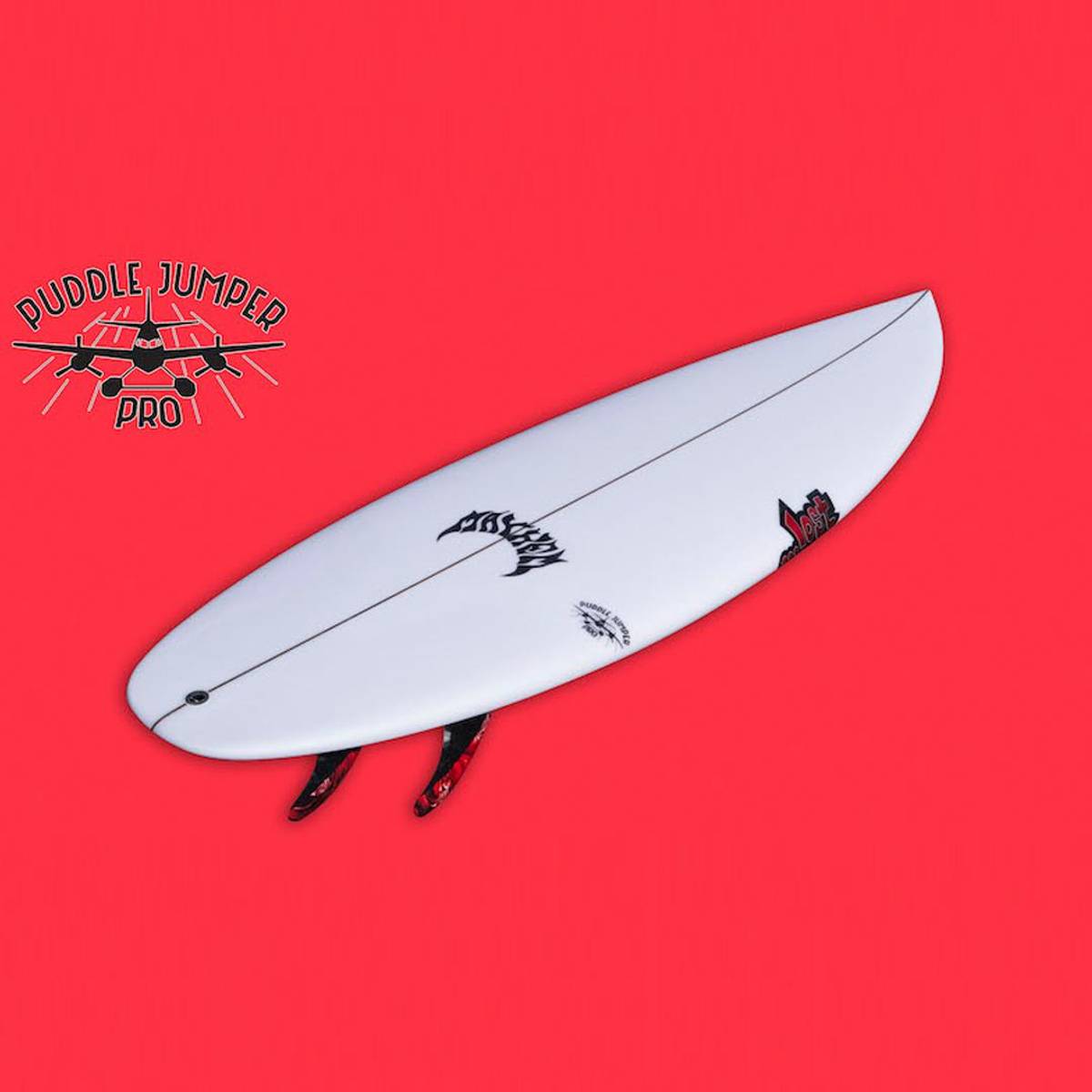 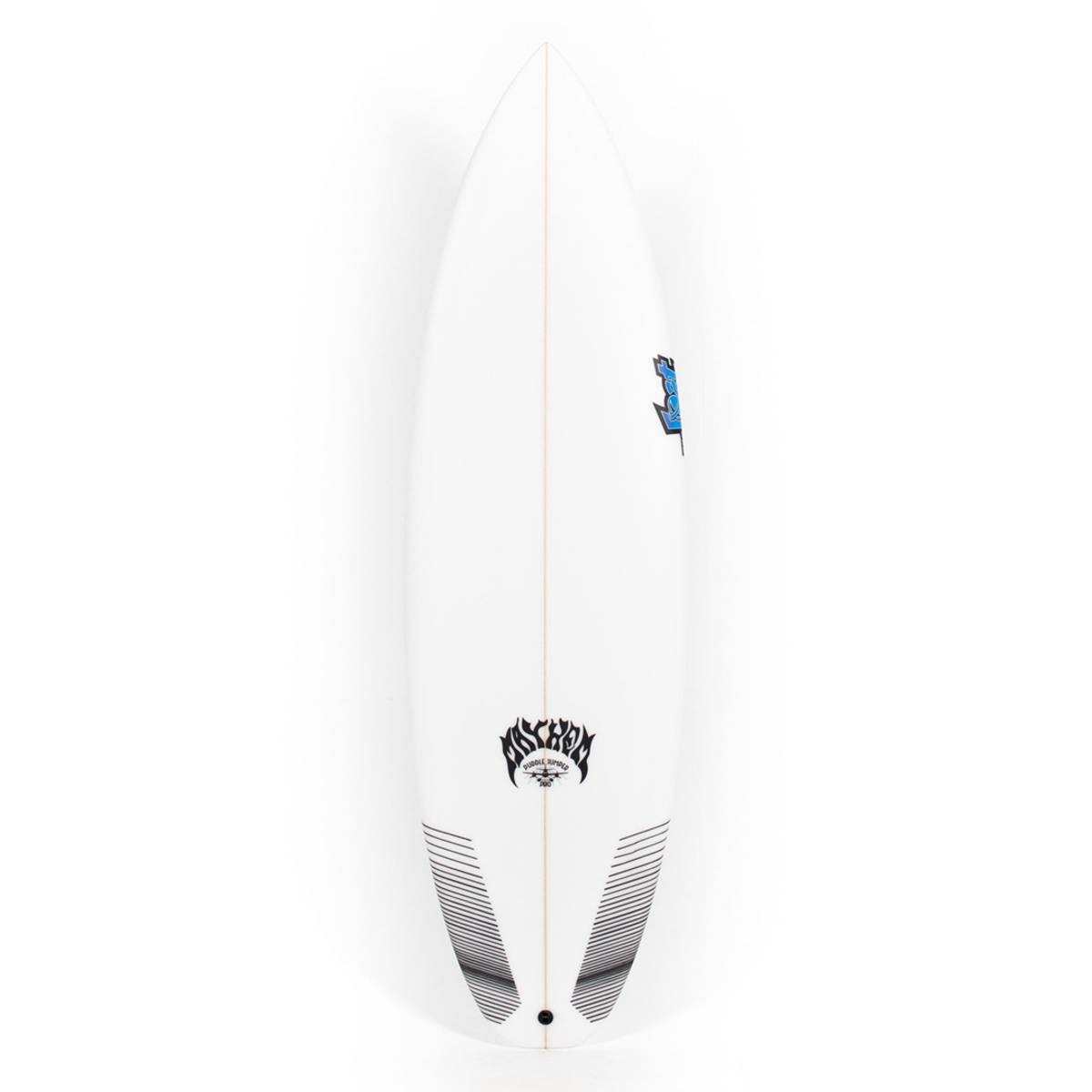 The PUDDLE JUMPER-PRO came to life as a challenge from our California sales rep (former World Tour surfer) Nate Yeomans. He and our General Manager, Ben Kelley (a skilled surfer himself) had been addicted to the PJHP the last couple years and wanted to re-visit and develop it into something more.

Simply put, they said: “We want to stretch the PJHP into more of a shortboard, but have it still “skate” easily, like the original and still rip as a quad.” Both Nate and Ben ride the same 5’6”x 20” 29.50-liter (stock dims) PJHP. We decided to start with the 5’6 and elongate to 5’8”, narrow to 19.50”, pull in the nose and tail, then increase the nose rocker closer to that of a performance shortboard. We were careful to retain the exaggerated low tail rocker and deep, single concave to double concave, vee in the tail. That bottom combo is where the horsepower and control both come from.

The results are a forgiving football shaped outline that is very fast, yet free under foot, with the classic Puddle Jumper drive, the quick whip and forgiveness of a pulled in nose and the extra rail length to hold an arc, in longer, more critical carves and snaps.

"Thinking back to each time I rode the Puddle Jumper-HP, I’d exit the water with a big smile. It’s been my favorite hybrid quad over the last couple years. As a longtime competitor, I still finish a session wondering...how could I have surfed better? With that mind-set, I challenged Matt (Biolos) to adapt the PJHP closer to a performance shortboard. A board that retains the Puddle Jumper’s speed and remains ridden as a quad but allows a higher level of Pro- formance. A board that will still push my middle age surfing to the level I’m capable of.

I was beyond stoked with the outcome and feel. From flying down the line to tight little pocket turns, it’s got that PJHP speed off the get go, but when you ask for more mojo, it gives it and then some. When people see it, they think it’s a shortboard, until they hold it in their hands and then they understand.

I’ve been riding the stock 5’8 from 1’ San-O, to double over head beach break barrels. The PUDDLE JUMPER-PRO adds a unique blend of speed, power, and flow... a recipe for success in any surfing arena.”- Nate Yeomans

"For me, the PJHP was my go-to board for 90% of the days in our area (SoCal). It was my favorite board at the Waco wave pool and I even had a blast on it in smaller Indo waves.

It obviously worked amazing in sub-par surf, but I found myself riding it when the waves got good and I should be on more of a typical shortboard. I just knew I could throw it in my car, and it would work no matter what. Nate felt the same and started talking about stretching it into a bit more of a shortboard. It sounded good to me, but I did not expect it to translate so well. Since I got the PJ-Pro I haven’t been able to ride anything else. It’s got all of the small wave “skate” and speed that the PJHP has, but it holds a rail through turns 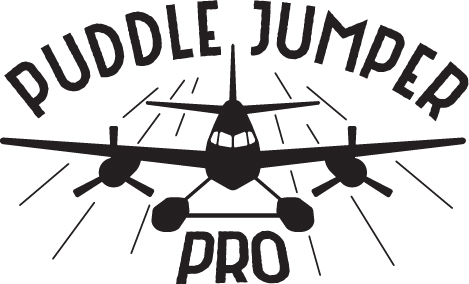